Continuing working from home, located in 27 States of the country, a group of over 500 officials from TRIFED, an organisation under the M/o Tribal Affairs, have unleashed the power of Webinars to keep in touch with each other and keep moving and working. 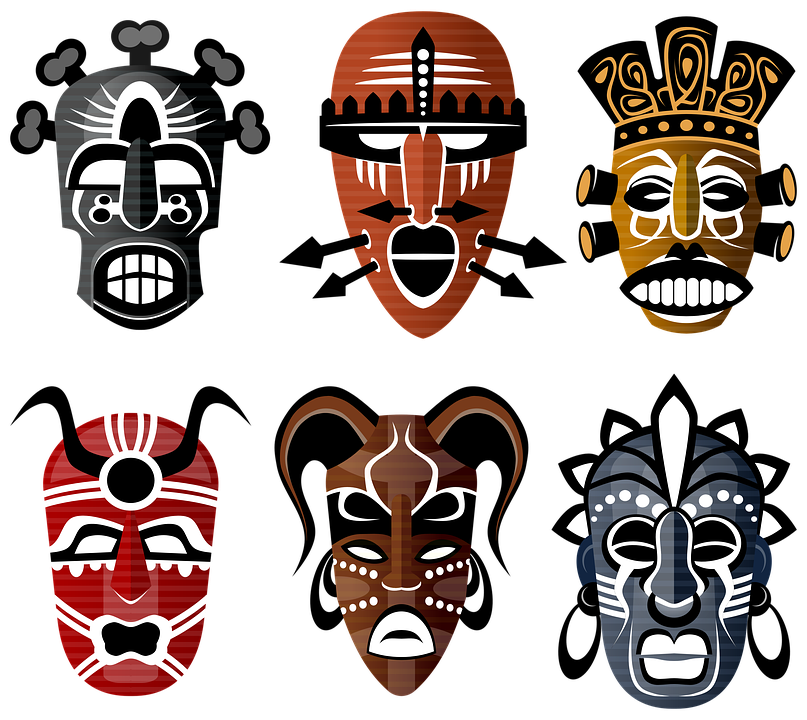 KEY HIGHLIGHTS OF INITIATIVES OF TRIFED


TECH FOR TRIBALS: Braving all odds, “The Tech for Tribals”, a project to train tribal entrepreneurs at 16 premier IITs &IIMs of the country, was launched on line on 19 March 2020. This scheme will link almost 3.5 lakh tribal entrepreneurs living in villages to the premier institutions of the world.


The TRIFED VAN DHAN GIS BASED WEBSITE: This GIS based website which will act as a future medium of communication for 50 lakh tribal gatherers was launched on line for testing with 27 State teams participating, on 27 March 2020. TRIFED is arranging atleast 2 team meetings every day and the Team is reaching out to partners to keep moving forward.


TRIFED INDIA SALE: Its figures already registered a 30 % increase over the previous year on 29 February itself providing sustenance to 1.50 lakh tribal artisans. Lock down for them has not been as hard.


IIT- Kanpur, Roorkee, Ranchi, Rampur, IIM-Vizag, Ahmedabad, Kolkata and other reputed institutes like DRI, SRIJAN, KISS, TISS etc. have shown their keenness to partner with this programme initiated by TRIFED.


TRIFED also has aggressively pursued their e-Commerce strategy with their own website (www.tribesindia.com) and is also available on other major e-com portals such as Flipkart, Snapdeal, Paytm, Amazon India, Amazon Global etc.

National Level Tribal Festivals namely Aadi Mahotsavs, along with other exhibitions, are being organised in various cities all over the country are other efforts being taken to expand the marketing opportunities for Tribes India products and country’s tribal heritage.

TRIFED or The Tribal Cooperative Marketing Development Federation of India came into existence in 1987 as a national-level apex organization functioning under the administrative control of Ministry of Tribal Affairs, Govt. of India.
TRIFED has its registered and Head Office located in New Delhi and has a network of 13 Regional Offices located at various places in the country.
OBJECTIVES: The ultimate objective of TRIFED is socio-economic development of tribal people in the country by way of marketing development of the tribal products such as metal craft, tribal textiles, pottery, tribal paintings and pottery on which the tribals depends heavily for major portion of their income.
FUNCTIONS: TRIFED mainly undertakes two functions viz. Minor Forest Produce (MFP) development and Retail Marketing and Development.

READ MORE: WORKSHOP ON “STRATEGIES FOR PROMOTING & MARKETING OF TRIBAL PRODUCTS” BY TRIFED