A large number of Coronavirus (COVID-19) patients have died of sepsis — when the body’s immune system goes into overdrive. 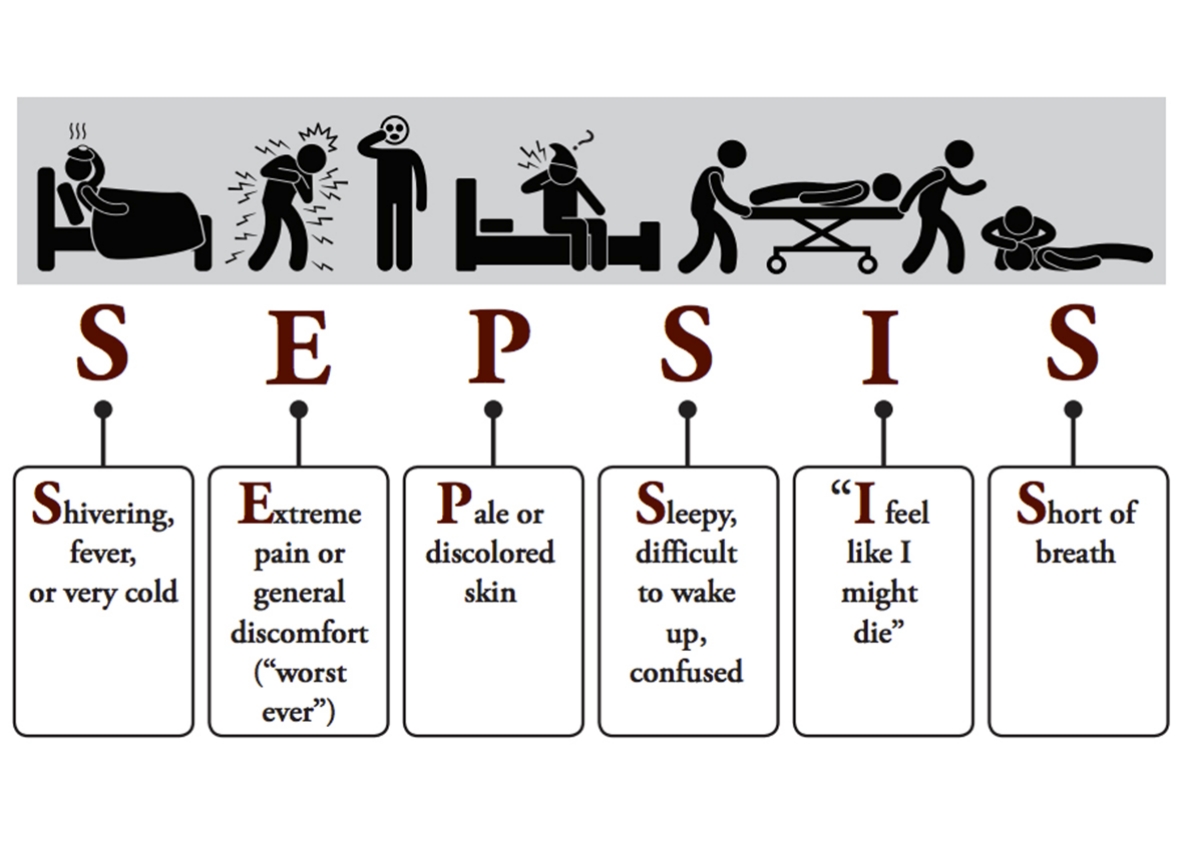 SEPSIS is basically a life-threatening condition that arises when the body’s response to infection causes injury to its tissues and organs. Its common signs and symptoms include fever, increased heart rate, increased breathing rate, and confusion. There may also be symptoms related to a specific infection, such as a cough with pneumonia, or painful urination with a kidney infection.

Sepsis is an inflammatory immune response triggered by an infection. Bacterial infections are the most common cause, but fungal, viral, and protozoan infections can also lead to SEPSIS. Other viruses that are highly infectious, such as coronaviruses, Ebola and yellow fever viruses, dengue, swine flu or bird flu viruses can also cause sepsis.

What are the Symptoms associated with Sepsis?

A frequent drop in blood pressure with a simultaneous rise in heart rate, fever, rapid, heavy breathing, an unusually strong feeling of illness and sudden confusion. Signs of established sepsis include confusion, metabolic acidosis (which may be accompanied by a faster breathing rate that leads to respiratory alkalosis), low blood pressure due to decreased systemic vascular resistance, higher cardiac output, and disorders in blood-clotting that may lead to organ failure.

What are the long-term consequences associated with Sepsis?

What treatment is to be done in case of Sepsis?

When diagnosed, sepsis is immediately treated as an emergency. The blood is examined, a broad-spectrum antibiotic is administered, and sufficient blood circulation and ventilation are ensured. As a precautionary measure, many sepsis patients are “protectionally incubated,” i.e. put into an artificial coma.

What are the risk associated and coverage of sepsis?

The risk of death from sepsis is as high as 30%, as high as 50% from severe sepsis, and up to 80% from septic shock. Sepsis affected about 49 million people in 2017, with 11 million deaths (1 in 5 deaths worldwide). In the developed world, approximately 0.2 to 3 people per 1000 are affected by sepsis yearly, resulting in about a million cases per year in the United States. Sepsis is more common among males than females.

READ MORE: COVID-19: ALL YOU NEED TO KNOW