Monetary Policy Committee (MPC) of RBI has come out with its own set of measures to help deal with economic fall out of COVID-19 pandemic. This was the first time that the MPC met outside its bi-monthly meeting calendar. 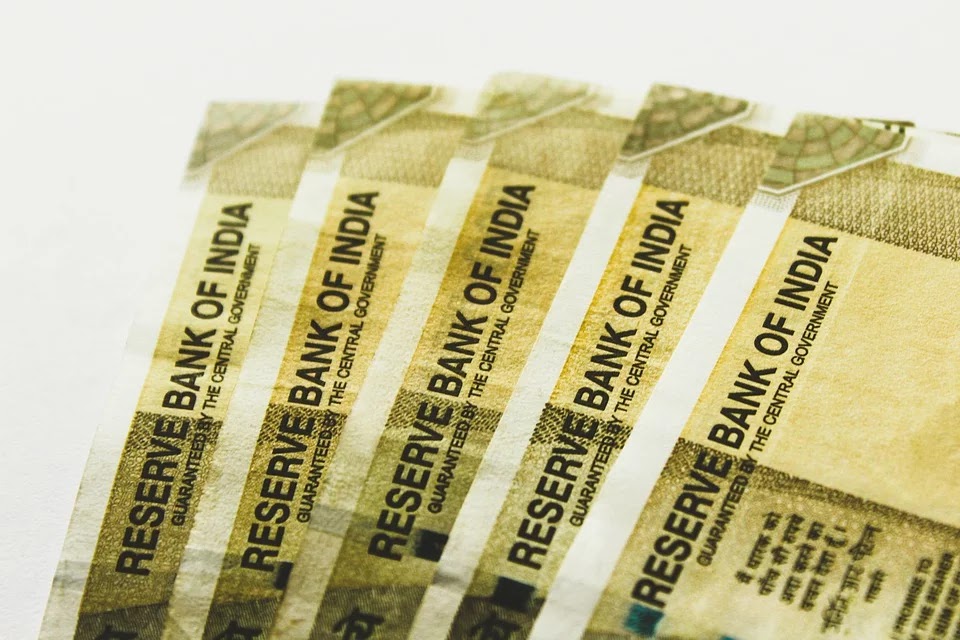 WHAT ARE THE KEY MEASURES TAKEN BY RBI?

There are four major steps has been taken by the RBI which includes:


(i) An increase in the liquidity in the system.
(ii) Make sure the lower policy rate is transmitted. Steps one and two are linked.
(iii) Give a three-month window for a payback on all term loans.
(iv) Take steps to reduce volatility and provide stability.


Following are the key measures announced and their possible impact: