The Vice President of India and the Chairman Rajya Sabha, Shri M Venkaiah Naidu contributed a sum equivalent to a month’s salary to the Prime Minister’s National Relief Fund (PMNRF) to strengthen the government’s efforts in combating COVID-19 outbreak in the country. 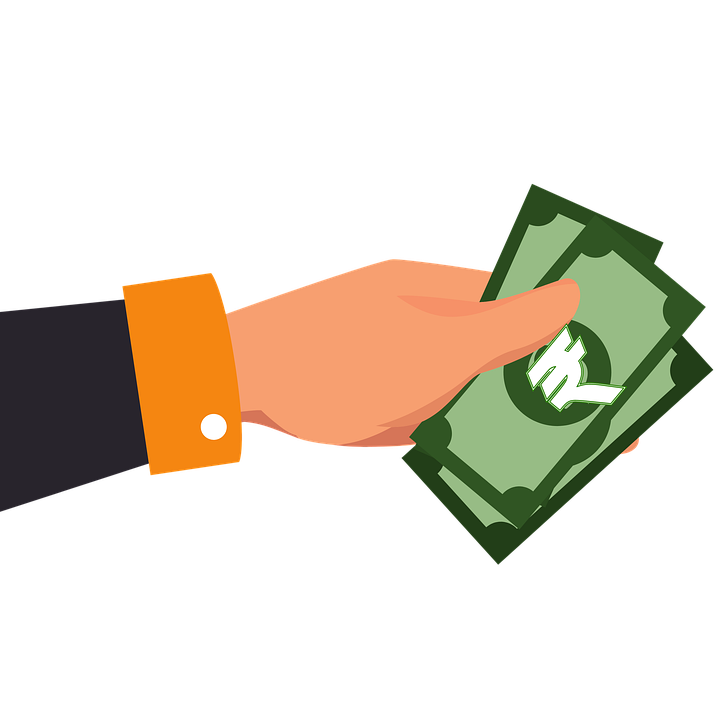 
In pursuance of an appeal by the then Prime Minister, Pt. Jawaharlal Nehru in January, 1948, the Prime Minister’s National Relief Fund (PMNRF) was established with public contributions to assist displaced persons from Pakistan.


CHAIRMAN: Prime Minister is the Chairman of PMNRF and is assisted by Officers/ Staff on honorary basis.


UTILIZATION OF FUND:  The resources of the PMNRF are now utilized primarily to render immediate relief to families of those killed in natural calamities like floods, cyclones and earthquakes, etc. and to the victims of the major accidents and riots. Assistance from PMNRF is also rendered, to partially defray the expenses for medical treatment like heart surgeries, kidney transplantation, cancer treatment and acid attack etc.


REGULATION OF FUND: The fund consists entirely of public contributions and does not get any budgetary support. The corpus of the fund is invested in various forms with scheduled commercial banks and other agencies. Disbursements are made with the approval of the Prime Minister. PMNRF has not been constituted by the Parliament.

RECOGNIZATION OF FUND: The fund is recognized as a Trust under the Income Tax Act and the same is managed by Prime Minister or multiple delegates for national causes.


ACCEPTANCE OF CONTRIBUTIONS: PMNRF accepts only voluntary donations by individuals and institutions. Contributions flowing out of budgetary sources of Government or from the balance sheets of the public sector undertakings are not accepted. Conditional contributions, where the donor specifically mentions that the amount is meant for a particular purpose, are not accepted in the Fund.