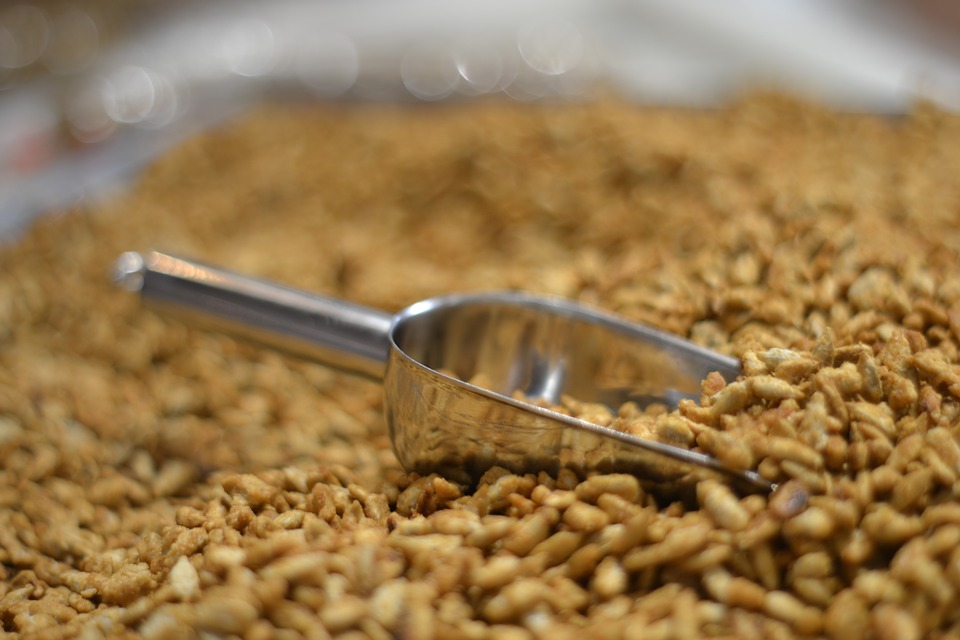 MACS 4028, the development of which was published in the Indian Journal of Genetics and Plant Breeding, is a semi-dwarf variety, which matures in 102 days and has shown the superior and stable yielding ability of 19.3 quintals per hectare. It is resistant to stem rust, leaf rust, foliar aphids, root aphids, and brown wheat mite.

AGRO-CLIMATIC ZONES FOR WHEAT IN INDIA

India is divided in to six  wheat growing zone based on the agro-climatic conditions. These zone are mentioned as follows:


4. Peninsular Zone (PZ): The Deccan plateau, Western Ghats, central highlands (south) and Karnataka plateau comprise this zone. This zone contributes 6% area and 2.5% production of wheat. The crop is sown during later half of October and harvested by March. “T. aestivum”, “T. durum” and “T. dicoccum” are cultivated in this zone. Thermo-sensitive varieties are most preferred.


5. Northern Hill Zone (NHZ): It covers the humid western Himalayan regions which includes Jammu and Kashmir, Himachal Pradesh, Uttaranchal, Sikkim and Arunachal Pradesh. Nearly 4% of area and 3% of production of the Indian wheat is contributed by this zone. Crop durations are long starting from October/November, end in May/June. On higher hills the crop is sown in May/June and harvested in October/November.


6. Southern-hills Zone (SZ): The zone comprises hilly areas of Tamil Nadu and Kerala. Wheat has a minor importance with respect to area and production. Though “T. aestivum” is the predominant species, “T. dicoccum” is also grown in some areas. Wheat is grown twice a year in this zone, i.e. May-September and October-April. Stem rust perpetuates in this zone.