University Grants Commission (UGC) has requested students and teachers in a letter to stay at home at utilize this time to focus on ONLINE LEARNING amid COVID-19 crisis. 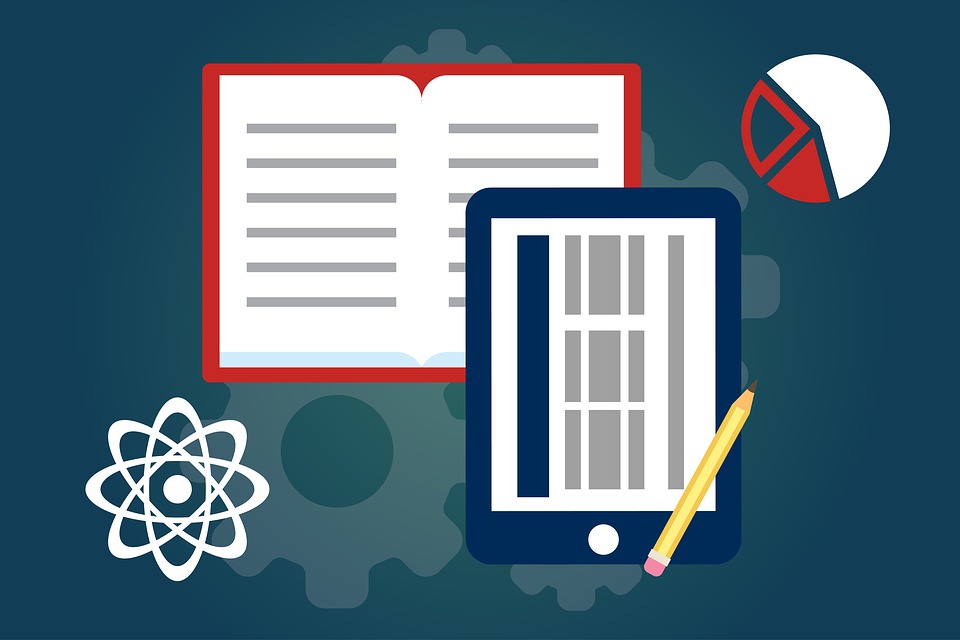 As per the letter from UGC, there are several ICT initiatives of the MHRD, UGC and its Inter University Centres (IUCs) – Information and Library Network (INFLIBNET) and Consortium for Educational Communication (CEC), in the form of digital platforms which can be accessed by the teachers, students and researchers in Universities and Colleges for broadening their horizon of learning.

1. SWAYAM On-line Courses (https://storage.googleapis.com/uniquecourses/online.html) : It provides access to  best teaching learning resources which were earlier delivered on the SWAYAM Platform may be now viewed by any learner free of cost without any registration. Students/learners who registered on SWAYAM (swayam.gov.in) in the January 2020 semester can continue their learning as usual.

5. SWAYAMPRABHA (https://www.swayamprabha.gov.in/)  is a group of 32 DTH channels  which provides high quality educational curriculum based course contents covering diverse disciplines such as arts, science, commerce, performing arts, social sciences and humanities subjects, engineering, technology, law, medicine, agriculture etc  to all teachers, students and citizens across the country interested in lifelong learning. These channels are free to air and can also be accessed through your cable operator. The telecasted videos/lectures are also as archived videos on the Swayamprabha portal.

7. National Digital Library (https://ndl.iitkgp.ac.in/) is a digital repository of a vast amount of academic content in different formats and provides interface support for leading Indian languages for all academic levels including researchers and life-long learners, all disciplines, all popular form of access devices and differently-abled learners.

8. Shodhganga (https://shodhganga.inflibnet.ac.in/)  is a digital repository platform of 2,60,000  Indian Electronic Theses and Dissertations for research students to deposit their Ph.D. theses and make it available to the entire scholarly community in open access.

9. e-Shodh Sindhu (https://ess.inflibnet.ac.in/) provides  current as well as archival access to more than 15,000 core and peer-reviewed journals and a number of bibliographic, citation and factual databases in different disciplines from a large number of publishers and aggregators to its member institutions including centrally-funded technical institutions, universities and colleges that are covered under 12(B) and 2(f) Sections of the UGC Act.

10. Vidwan (https://vidwan.inflibnet.ac.in/)  is a database of experts which provides information about experts to peers, prospective collaborators, funding agencies policy makers and research scholar in the country. Faculty members are requested to register on the Vidwan portal to help expand the database of experts.

The University Grants Commission of India (UGC India) is a statutory body set up by the Government of India in accordance to the UGC Act 1956 under Ministry of Human Resource Development, and is charged with coordination, determination and maintenance of standards of higher education.


FUNCTIONS: It provides recognition to universities in India, and disbursements of funds to such recognised universities and colleges. UGC, along with CSIR currently conducts NET for appointments of teachers in colleges and universities.  It has made NET qualification mandatory for teaching at Graduation level and at Post Graduation level since July 2009. However, those with Ph.D are given five percent relaxation.


BACKGROUND:  The UGC was first formed in 1945 to oversee the work of the three Central Universities of Aligarh, Banaras and Delhi. Its responsibility was extended in 1947 to cover all Indian universities.

WHAT ARE THE DIFFERENT TYPES OF UNIVERSITIES CONTROLLED BY UNIVERSITY GRANTS COMMISSION (UGC)?

(ii) State universities are run by the state government of each of the states and territories of India and are usually established by a local legislative assembly act. (As of 6 October 2017, the UGC lists 370 state universities.)

(iii) Deemed university, or “Deemed to be University”, is a status of autonomy granted by the Department of Higher Education on the advice of the UGC, under Section 3 of the UGC Act. (As of 6 October 2017, the UGC lists 123 deemed universities.)  In many cases, the same listing by the UGC covers several institutes. For example, the listing for Homi Bhabha National Institute covers the Institute of Mathematical Sciences, the Indira Gandhi Centre for Atomic Research and other institutes.

NOTE: According to this list, the first institute to be granted deemed university status was Indian Institute of Science, which was granted this status on 12 May 1958.