In response to the COVID-19 CORONAVIRUS pandemic, United States President Trump declared a National Emergency under the Stafford Act. 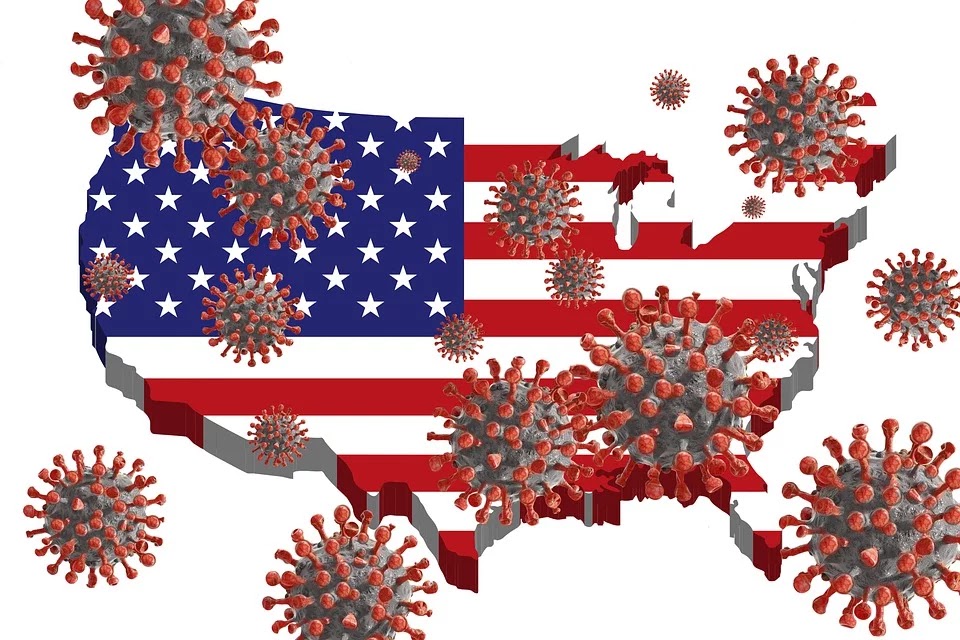 WHAT IS STAFFORD ACT ?


The act is usually used in response to natural disasters like hurricanes and floods, having been most recently invoked when tornadoes hit Tennessee. But some of its provisions are useful in response to a pandemic like the coronavirus (COVID-19).

WHAT HAPPENS AFTER THE STAFFORD ACT IS USED?

A President may invoke the Stafford Act when state and local officials have determined that an appropriate response to a “major disaster” – like a hurricane or earthquake – exceeds their resources. These areas will then have access to the Disaster Relief Fund, which currently contains about $35 billion.

IS IT THE FIRST TIME THAT THE ACT HAS BEEN USED?

NO!. According to a 2015 Congressional Research Service report, the act was used 56 times between 2000 and 2009 during natural disasters and non-pandemic emergencies.

The Stafford Act is a 1988 amended version of the Disaster Relief Act of 1974. It created the system in place today by which a presidential disaster declaration or an emergency declaration triggers financial and physical assistance through the Federal Emergency Management Agency (FEMA). The Act gives FEMA the responsibility for coordinating government-wide relief efforts.

The Federal Emergency Management Agency (FEMA) is an agency of the United States Department of Homeland Security, initially created by Presidential Reorganization Plan No. 3 of 1978 and implemented by two Executive Orders on April 1, 1979.


PURPOSE: The agency’s primary purpose is to coordinate the response to a disaster that has occurred in the United States and that overwhelms the resources of local and state authorities.


The governor of the state in which the disaster occurs must declare a state of emergency and formally request from the president that FEMA and the federal government respond to the disaster.


EXCEPTION: The only exception to the state’s Governor’s declaration requirement occurs when an emergency or disaster takes place on federal property or to a federal asset.