Context: Madhya Pradesh has recorded the highest percentage of newborn  deaths of 11.5% against the total admissions to government-run Sick-Newborn Care Units (SNCUs) in the past 3 years across the country. 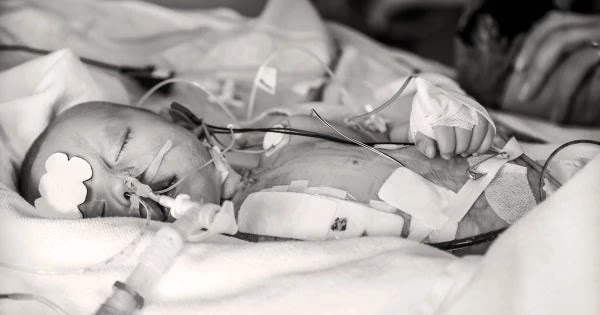 PROGRESS SO FAR UNDER NHM