Context: Nilgiri tahr’s population has risen by 27% in Tamil Nadu in the last 3 years.

The population of State animal of Tamil Nadu, the Nilgiri tahr, in the Mukurthi National Park have risen from 568 in 2018 to 612 this year.

It is locally known as the Nilgiri ibex or simply ibex, which is an ungulate which is endemic to the Nilgiri Hills and the southern portion of the Western Ghats in the states of Tamil Nadu and Kerala in Southern India. It is the state animal of Tamil Nadu. The Nilgiri tahr inhabits the open montane grassland habitat of the South Western Ghats montane rain forests ecoregion. At elevations from 1,200 to 2,600 metres (3,900 to 8,500 ft), the forests open into large grasslands interspersed with pockets of stunted forests, locally known as sholas. It is listed in Schedule I of Wildlife (Protection) Act, 1972 and as Endangered on IUCN Red List. 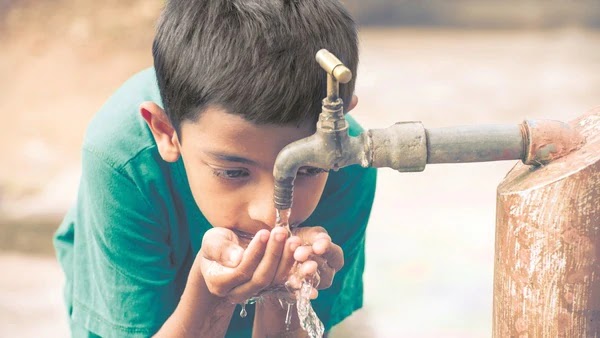 Context: PM Narendra Modi has announced that the GoI will spend 3.5 lakh crore rupees in the next 5 years on ‘Jal Jeevan Mission’ to deliver potable water at every household across the country.

Context: India announced a disaster relief aid of $1 million that will help people in the Bahamas affected by Hurricane Dorian. Hurricane Dorian, which hit the Bahamas as a Category 5 hurricane, wreaked havoc in the island country, uprooting trees, destroying communication lines and flattening houses, which has also left hundreds of people homeless. The death toll from the calamity has rose to more than 40 and is likely to increase even further, even as search and rescue teams are still trying to reach out to Bahamian communities isolated by floodwaters and debris in the wake of Hurricane Dorian. The Bahamas was the India’s largest trade partner in the Caribbean, and 4th largest trade partner in the Latin America and the Caribbean region in 2011-12. The amount of bilateral trade between two countries totaled $2,247.01 million in 2011-12. Indian exports to The Bahamas stood at $2,243.52 million and imports were $3.49 million. India’s major exports to The Bahamas are IT products/services, pharmaceuticals, manufactured goods and auto parts. In 2011, the two countries signed a Bilateral Tax Information Exchange Agreement (TIEA). India donated $50,000 worth of medicines to The Bahamas in the aftermath of damage caused by Hurricane Ivan in September 2004.

Context: Recently, Hurricane Dorain has caused havoc in The Bahamas was marked as a Category 5 hurricane.

How are these cyclones named in India?

It was in September 2004, that an international panel on tropical cyclones decided that countries from the region would each put in names, which would be given to storms in the Bay of Bengal and Arabian Sea. The 8 prominent countries  of the regions i.e, India, Pakistan, Bangladesh, Maldives, Myanmar, Oman, Sri Lanka and Thailand participated and came up with a list of 64 names. In the event of a storm, the Regional Specialized Meteorological Centre, New Delhi, selects a name from the list.

Why it is essential to name cyclones?

The purpose of the move was also to make it easier for “people easily to identify and remember the tropical cyclone/hurricane in a region, thus to facilitate disaster risk awareness, preparedness, management and reduction.”

What are the guidelines for naming cyclones?

The name of the cyclone/hurricane, ‘should be short and readily understood when broadcast’. They must also be neutral, ‘not culturally sensitive and not convey some unintended and potentially inflammatory meaning’. Also, on the account of the ‘death and destruction’ a storm in the Indian Ocean causes, their names are retired after use, unlike those in the Atlantic and Eastern Pacific lists, which are reused every few years.

What are the different categories of Cyclone?

Context: The first ever conference of Military Medicine for Shanghai Cooperation Organization (SCO) Member States is going to be held in New Delhi on 12-13 September 2019. The Conference will be the first ever Military Cooperation event that is hosted by INDIA, under the SCO Defence Cooperation Plan 2019-20, after India became member of SCO in 2017. The main purpose of the conference is to share the best practices in the field of military medicine, to build capacities and to tackle and overcome the common challenges. The Conference will be conducted by the Indian Armed Forces under the aegis of Headquarters Integrated Defence Staff (HQ IDS). The SCO Member States will be represented by the senior military medical practitioners. The Dialogue Partners Nepal and Sri Lanka will also be sending their delegations to participate in the conference.

Context: Some of the biggest names in journalism and technology including the BBC have came together to announce a series of measures to curb the menace of ‘FAKE NEWS’. Major publishers like Google, Facebook and Twitter has forwarded their support to devise the scheme. Previously, BBC convened a Trusted News Summit, that brought together senior figures from major global technology firms and published to help cope up with the problem. Now, the group has drew up new plans which includes: 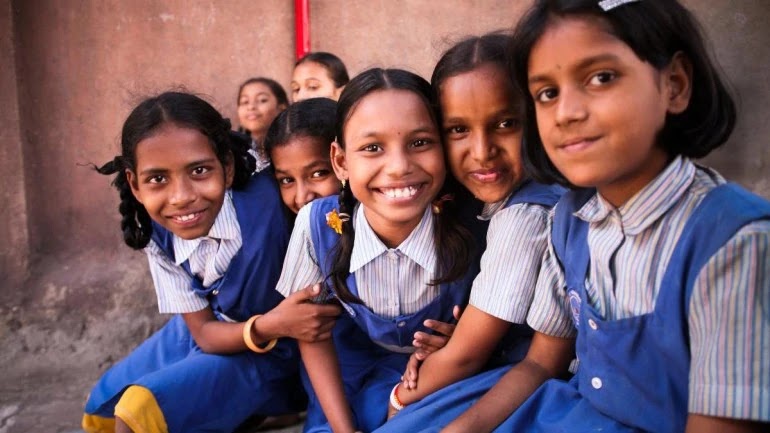 Context: Ministry of WCD has honoured the districts and states which have improved Sex Ratio at Birth (SRB) by successfully implementing the BBBP Scheme. The Ministry of WCD honoured the state of HARYANA, UTTARAKHAND, DELHI, RAJASTHAN and UTTAR PRADESH for improving the Sex Ratio at Birth (SRB). 10 districts selected for the improvement drive in SRB were also facilitated during the programme. Special mention was given to the Kameng District of Arunachal Pradesh  which registered a sharp improvement in SRB from 807 in 2014-15 to 1039 in 2018-19.

Arctic sea ice is melting at an alarming rate this summer owing to the record high temperatures. This heat had an especially devastating impact in Greenland. As per the NASA scientists, the ice sheet in Greenland began to melt early in the season and by August, 90% of the ice sheet had seen at least some sort of melting. According to the scientists, this causes the sea level to rise, which is again a very big problem. Apart from this, it also affects the jet stream and changes the type of weather we see in different areas. As per the NASA report, since 1980, the Arctic has lost enough sea ice volume which is to equal all the water in Lake Superior, which is one of the largest lakes in the world.

The task of recycling of plastic waste is taken up by the United Nations Development Programme (UNDP) in association with private organizations. This plastic waste management programme of the UNDP involves the collection of waste followed by its processing to make tiles, sheets, benches and many more things. Further, a large amount of waste plastics are also given out for road constructions. The partnership between UNDP and the private organizations is encouraging plastic waste management practices in India through collection, segregation and recycling.