Context: Election Commission of India (ECI) is going to host the 4th General Assembly of A-WEB at Bengaluru on 3rd September 2019. 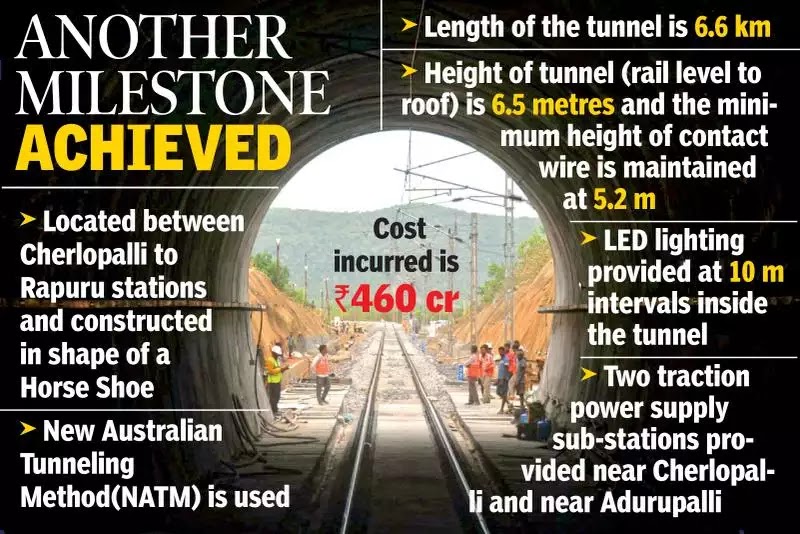 Context: Vice President M. Venkaiah Naidu inaugurated India’s longest electrified rail tunnel between Cherlopalli and Rapuru stations of Andhra Pradesh. The 6.6-km long tunnel is a part of the Obulavaripalli-Venkatachalam railway line. This 112-km long electrified railway line will cut the the travel time by 5 hours. Currently, the freight train takes 10 hours to travel from Krishnapatnam Port to Obulavaripali. It has been termed as an “engineering marvel” by Vice President M. Venkaiah Naidu.

Key Features of the Tunnel

The New Austrian Tunneling Method (NATM) has been used to decide the  ‘horse shoe’ shape of the  country’s first electrified tunnel.

FIROZ SHAH KOTLA Stadium of Delhi to be renamed

Context: Firoz Shah Kotla Stadium of Delhi is to be renamed as Arun Jaitley Stadium after the former Finance Minister, Arun Jaitley who passed away last month.

About Firoz Shah Tughlaq and his contributions

Must Read: What is India’s Stand about NO FIRST USE POLICY?

This is a machine that will grind the wasted and broken pottery items for re-using in pottery-making. This Terracotta grinder will aid in faster grinding of wasted pottery items as compared to the traditional mortar and pestle and will also lessen the cost of production, along with addressing the problem of shortage of clays.

The Khadi and Village Industries Commission (KVIC) is a statutory body which is established by an Act of Parliament. In April 1957, it took over the work of former All India Khadi and Village Industries Board. It is charged with the planning, promotion, organisation and implementation of programs for the development of Khadi and other village industries in the rural areas in coordination with other agencies which are engaged in rural development wherever necessary. Its objectives includes:

Key highlights of the Report

Context: India, the first developing country, is to take part in deep ocean mining with the developed nations under Samundrayaan project. 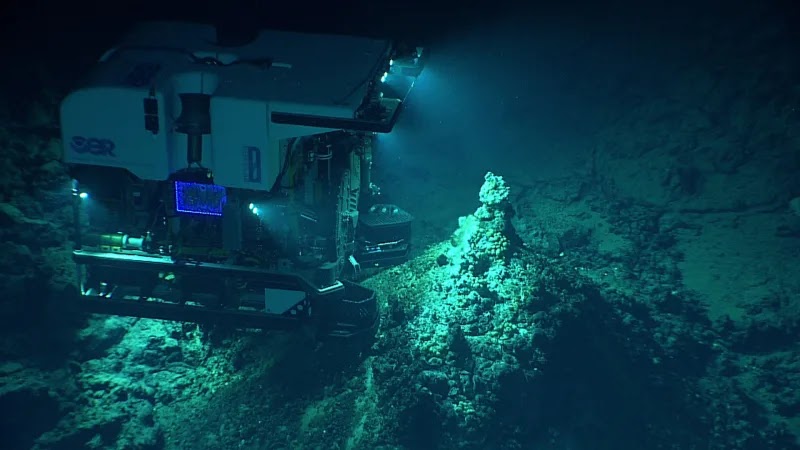 What is it all about?

Samundrayaan Project  is a pilot project of the Ministry of Earth Sciences for deep ocean mining for rare minerals which proposes to send human into the deep sea in a submersible vehicle for ocean studies. It is expected that the project will become a reality by 2021-22. National Institute of Ocean Technology (NIOT) has been effectively undertaking the progress of the project. The vehicle which is developed indigenously is capable of crawling on the sea bed at a depth of six kilometre for a period of 72 hours. With this project, India will join the league of developed nations in exploration of minerals from the ocean.