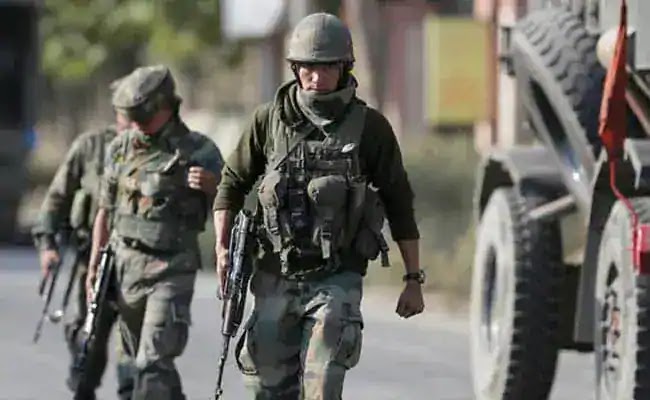 Context:  Exercise TSENTR 2019 is going to be conducted by Central Military Commission of Russia between 09 September to 23 September 19 at Donguz training ranges, Orenburg, Russia.

Exercise TSENTR 2019 is a part of the Russian Armed Forces’ annual training cycle which is held annually in form of large scale exercises. The series which rotates through the 4 main Russian operational strategic commands is held every year at one of it’s four military Commands i.e Vostok (East), Zapad (West), TSENTR (Centre) and Kavkas (South). With Belarus participating in ZAPAD-2017 and China and Mongolia participating in VOSTOK–2018, these annual exercises have slowly began to take an international character. This year, invitations for participation have been extended to 9 other nations as well. This year, apart from host Russia, military contingents from China, India, Kazakhstan, Kyrgyzstan, Tajikistan, Pakistan and Uzbekistan will also take part in this mega event.

What is the objective of this annual exercise?

The aim of the exercise is to evolve drills of the participating armies and practicing them in the fight against the international terrorism. It will ensure military security in the strategic central Asian region. TSENTR 2019 will have two modules. The first one will include counter- terror operations, repelling air strikes, reconnaissance operations and defensive measures, while the second will focus on offensive operations.