Context:  A Joint Statement on Cooperation between India and Russia  in Hydrocarbon Sector for 2019-2024 has been recently conducted in Vladivostok, Russia.

The two countries share а common understanding that energy is highly crucial for the development of their people and the economy. Hence, both of them affirmed their determination to deepen cooperation in the hydrocarbon sector, both bilaterally as well as in third country projects.

Key Highlights of the joint statement

Context: 2nd Volume of ‘Loktantra Ke Swar’ and ‘The Republican Ethic’ – The Compilation of Selected Speeches of President of India –  is published by Ministry of Information & Broadcasting. 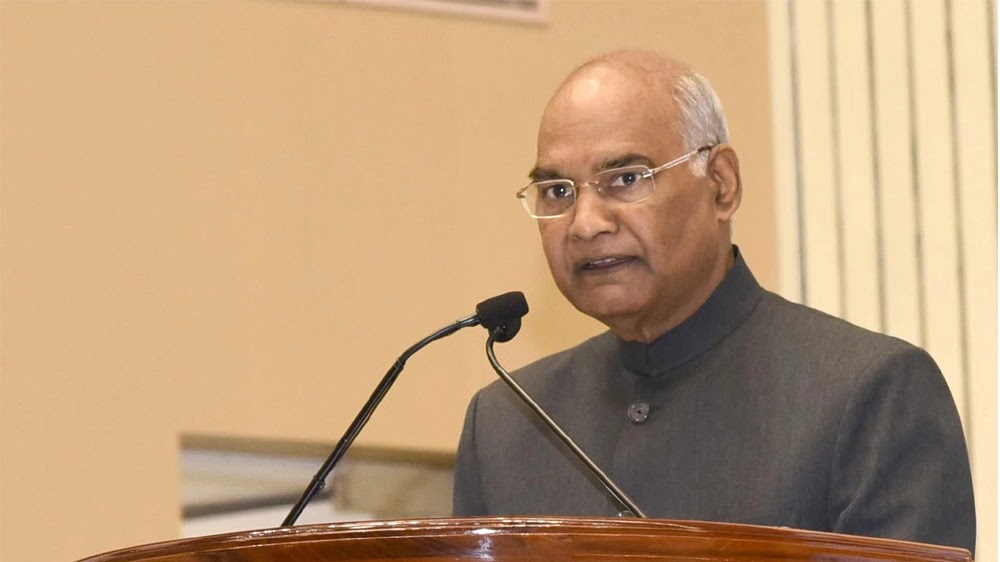 These are a compilation of 95 speeches which has been delivered by the President Ram Nath Kovind during his 2nd year in office i.e., July 2018 to July 2019. These speeches covers issues which range from diplomatic focus to good governance, from quality education to the pursuit of excellence and from welfare of our brave armed forces to the overriding spirit of Constitution. These speeches are divided into eight categories:

Declaration of terrorists under the UAPA Act, 1967

Context: Certain individuals have been declared as terrorists by the Government of India under the Unlawful Activities Prevention Act, 1967. The individuals declared as terrorists are those who were involved in terrorist attacks within India and are declared as Global Terrorists by the United Nations. Before such a declaration, when certain terrorist organizations were banned, their associated individuals simply changed their names and continued to their terrorist activities in India. Following names has been added to the Section 4 of the Unlawful Activities Prevention Act 1967 following the recent amendments by the central government:

REPORT ON STATUS OF TIGER

Context: A Report on Status of Tiger Habitats in high altitude  ecosystems has been released by Union Ministry of Environment.

The study is led by the Global Tiger Forum(GTF) with the range country governments of Bhutan, India and Nepal, along with WWF and country specific collaborators. The study has also been supported by the Integrated Tiger Habitat Conservation Programme(ITHPC) of the IUCN. The study revealed the compatibility of even higher altitude with the tiger growth and has called for a master plan for Tigers at High Altitude in order to help them grow and survive in these altitudes. The study also provides the rationale for promoting the high altitude conservation of tiger, along with recognizing the possible viable habitats, corridor linkages, induced landscape level changes and the anthropogenic pressures for evolving on in-situ conservation roadmaps.

It is the only inter-governmental international body which is established with members from willing countries to embark on a global campaign to protect the remaining five sub-species of Tigers distributed over the 13 Tiger Range countries from across the world.

It was formed in 1993 and since 1997 has been working as an independent organization.

It has a General Assembly meeting every 3 years and Standing Committee meetings at least once a year. The Chairperson, who is usually a minister from one of the Tiger Range countries, is in the leading role for a fixed tenure of 3 years.

The GTF has its secretariat in New Delhi.

REPORT on Cardiovascular Diseases in India

Context: A study looking into the “Cardiovascular Diseases risk factors in middle-aged  adults in 21 countries” has recently been published by the Prospective Urban and Rural Epidemiologic  (PURE) in the Lancet and the European Society of Cardiology 2019. 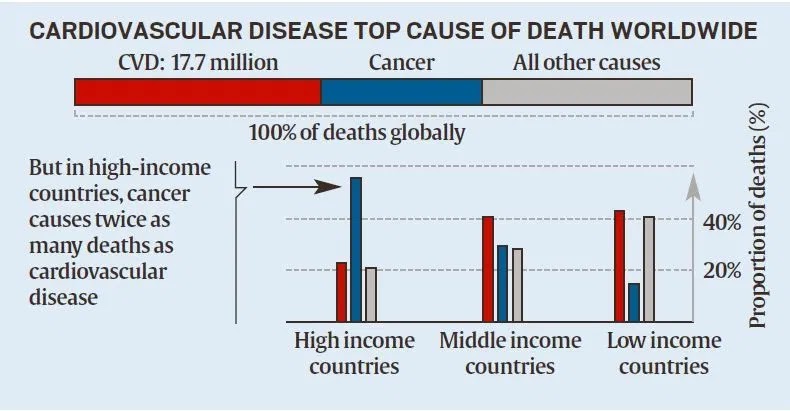 The Ethanol Blending Programme (EBP) tends to achieve blending of Ethanol with motor sprit with a view to reduce pollution, conserve foreign exchange and increase the value addition in sugar industry, hence, enabling them to clear cane price arrears of farmers. Under the EBP, the Central Government has scaled up blending targets from 5% to 10%. The procedure of procurement of ethanol under the EBP has also been simplified in order to ease the entire ethanol supply chain. This programme has been extended to the whole of India except UTs of Andaman Nicobar and Lakshadweep Islands w.e.f. 1st April 2019.

Context: World Gold Council (WGC) has recently released the rankings of the countries with respect to the gold reserves.

According to the report, U.S. is at the top with 8,134 tonnes followed by Germany with 3,367 tonnes. INDIA has pulled back the Netherlands to move into the list of top 10 countries in terms of total gold reserves. As WGC findings, India has a total gold reserves of 618.2 tonnes, which is marginally higher than that of Netherlands’ reserves of 612.5 tonnes. In terms of individual nations, India occupies the 9th rank since the International Monetary Fund (IMF) occupies the 3rd position after the U.S. and Germany. Apart from U.S. and Germany, the top 10 list includes IMF at 3rd with a holding of 2,451.8 tonnes, which is followed by Italy (2,451.8 tonnes), France (2,436.1 tonnes), Russia (2,219.2 tonnes), China (1,936.5 tonnes), Switzerland (1,040 tonnes) and Japan (765.2 tonnes) with India at the 10th spot. Gold reserves of India have grown substantially in the past couple of decades from 357.8 tonnes in the first quarter of 2000 to the current 618.2 tonnes. Pakistan is standing unchanged at the 45th position with total gold reserves of 64.6 tonnes.

The World Gold Council is the market development organisation for the gold industry whose purpose is to stimulate and sustain demand for gold, provide industry leadership, and be the global authority on the gold market. Its members are the world’s largest and most forward-thinking gold mining companies. It is based in the UK, with operations in India, China, Singapore and the US , and is the lead for the gold industry worldwide. The World Gold Council has 26 members which are headquartered across the world and have mining operations in over 45 countries.

Context: Global Liveability Rankings 2019  has been released by the  Economist Intelligence Unit (EIU).

According to the EIU,its ranking of 140 cities is based on their scores in 5 broad categories, each of which in a city is rated as acceptable, tolerable, uncomfortable, undesirable or intolerable. These factors includes: